What are the character traits? First of all negative and positive. They are tightly intertwined in each person and determine his behavior

Before the classification andThese features of human nature, it is necessary to understand what is the meaning and the concept is embedded in the term. Translated from the Greek word "character" means the difference between a sign or omen. The identity of each person is multifaceted and each meets interweaving a large number of personal properties, which determine a person's behavior in a given situation. What are the character traits? 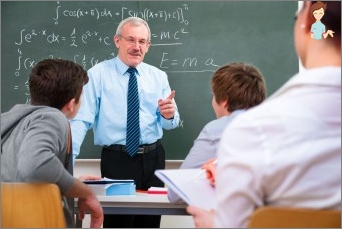 The first describes the emotions, the second - the will, and the third - the intellect. There is a division and impact orientation.

The first is characterized by the ratio to the external environment - society and the people around.

In the second place - the attitude to his own person, and the third - to the activity, that is, labor and education.

Emotional group, which includes suchtraits like aggression, apathy, artistry, temper, sensibility, kindness, cheerfulness, isolation, impulsiveness, moodiness, faithfulness, melancholy and others are formed in early childhood, when the child's psyche undergoes a stage of formation under the influence of many different factors. 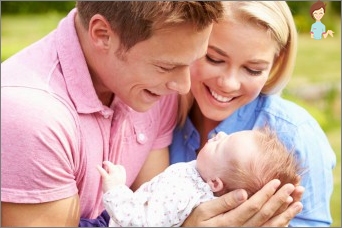 Crucial here is the natural predisposition, which is influenced by inherited genes and temperament.

However, the child's environment can not be reset from the accounts: correct to say that it plays the same role in the formation of the person, as the fact that the inherent nature.

The kid is growing, gaining experience of interaction withthe outside world and a set of positive and negative personality traits. This process continues throughout life, and a list of already existing traits constantly updated with new personality traits. And if in the beginning, this process takes place unconsciously, reflexively, then later, when the person is aware of his actions, he may have to make a choice. This conscious choice and offers opportunities to transform the character, that is, personal growth.

To date, a list of character traits consists of several hundred different definitions. 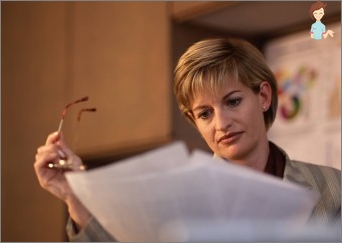 Their variety of combinations can be found in one and the same person. But in general, currently existing personal property is divided into positive and negative.

However, with absolute certainty that this is - a bad character trait, and this - the good, it is impossible.

For example, adventurism can be termed as a negative trait, and positive, despite the impact it has on human behavior.

If it is excessive and unwise interested in various adventures of unknown properties, then it is up to no good, it is not likely to bring.

Healthy adventurism inherent in successfulbusinessman, allows him to move forward, to invest in the budding projects and flourish. Or, for example, envy. Everyone says that this feature is extremely negative.

But psychologists say that it isthe engine of progress, forcing people to strive forward and do more than others have. In most cases, we are talking about certain set of properties, which, depending on the current situation could have a greater impact on a person. But with social and moral point of view, all of them can be divided into positive and negative.

Here are some of them:

Here are some of them:

The positive qualities of the person can be attributed more gentleness, intimacy, caring, trusting, consistency, courtesy, nobility, carefulness and others.

How many people, so many characters, andto predict a person's behavior in a given situation is impossible, even knowing it. As can be cultivated during the life of a positive features and to try to diminish the negative effect, however, it is the power of the few.

Only those who are willing to grow spiritually, are able to change yourself and your life for the better.