Age in relationships and marriage - does it havevalue? Meet the opinion of psychologists at lady-magazine.com - what future awaits a relationship with the difference in age, what to expect from a marriage with a large age difference 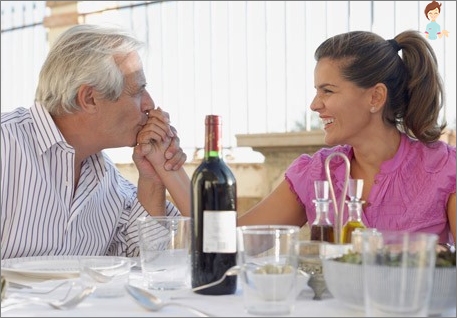 According to statistics, the average age differenceBetween partners is usually 3-5 years. But in our time few people are surprised at couples with a more solid age difference. After all, age is not important, but mutual understanding in the family. How does age affect relationships? What is the opinion of psychologists in this matter?

See also: A woman is older, a man is younger - is there a future for a relationship?

It is important to understand that any relationshipIndividual, but there are no accidents - the conditions for "unequal" relations with a partner arise even in our subconscious. But, regardless of prejudice, unchanged Components of a strong union - trust, mutual understanding and spiritual intimacy.