How to help a swoon? The main causes of syncope - from what faint. Signs and symptoms of fainting. What if I faint, first aid rules for fainting - on lady-magazine.com

Fainting - A protective reaction of the brain. It is in this method the brain, feeling the acute lack of oxygen, trying to correct the situation. That is, the "stacks" the body in a horizontal position to facilitate the work of the heart blood flow to the brain. As soon as the oxygen deficiency is filled, the person returns to normal. What are the causes of this phenomenon that precedes fainting, and how to provide first aid right?

Everyone knows the phenomenon - syncope is fainting a very brief period, from 5-10 seconds to 5-10 minutes. Fainting, which lasts for a longer time, longer life-threatening.

Single syncopal episodes, in essence, not life-threatening. But there is cause for alarm if faint ...

Fainting - As a reaction to the smell of paint or the sight of bloodnot dangerous (except for the risk of injury during a fall). Much more dangerous, if faint - a symptom of disease or a nervous breakdown. Do not pull on a visit to the doctor. We need specialists - a neurologist, a cardiologist and a psychiatrist.

The possible causes of syncope have - a lot. Basic, the most common "triggers": 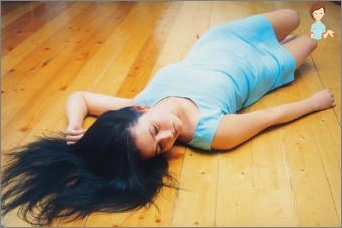 Signs and symptoms of syncope - fainting how to recognize a person?

Compared with other types of disorders of consciousness, fainting different full restoration of the state, which preceded it.

CPR and first aid for fainting - what to do with the faint and Don'ts? 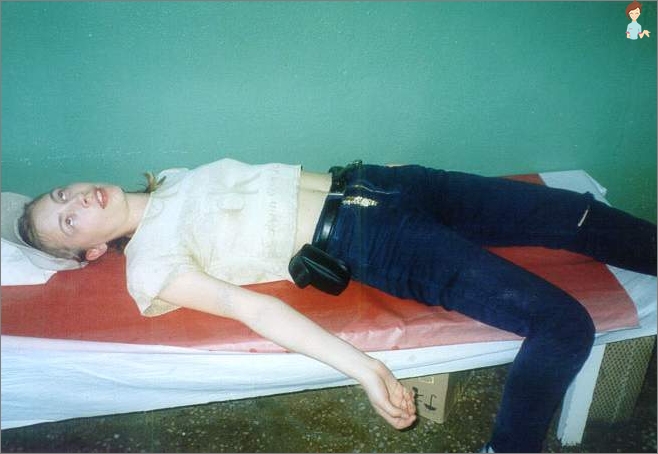 First aid for fainting is as follows:

When a person wakes up:

If an elderly person faints orchild, if a history of serious diseases are present, if accompanied by fainting convulsions, respiratory loss if syncope occurred for no apparent reason out of the blue, all of a sudden - immediately call an ambulance. Even if a person quickly came to his senses, there is the risk of concussion and other injuries.